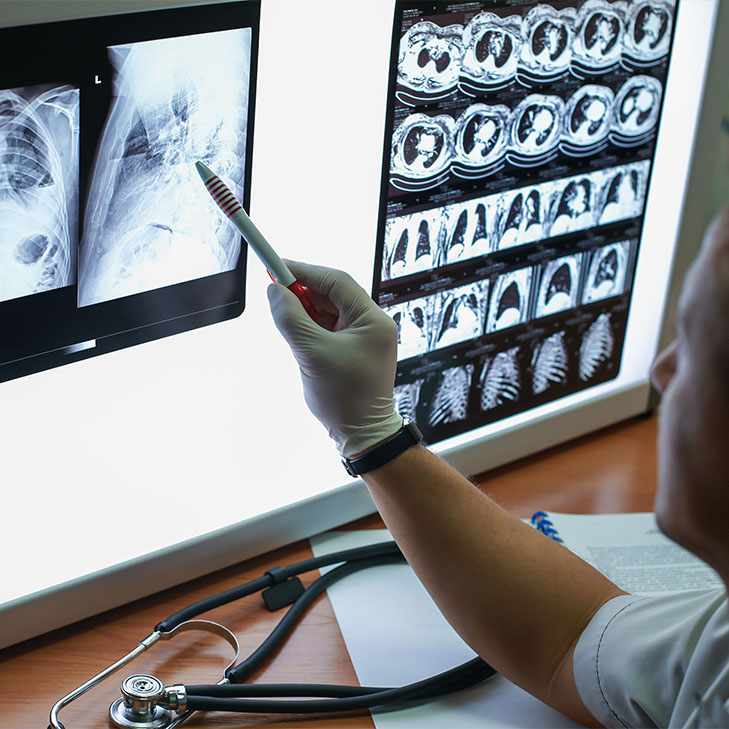 Although 16 million Americans have been diagnosed with chronic obstructive pulmonary disease, it remains remarkably misunderstood, even to some people already suffering.

Let’s tackle those misconceptions head on. But first, a primer on COPD:

COPD has two main forms, with many patients experiencing both at the same time. The first is chronic bronchitis, an inflammation of the breathing tubes that can constrict airways. The second is emphysema, or damage to the alveoli (delicate air sacs) in the lungs. When alveoli are damaged, they carry less oxygen to your blood and trap stale air in your lungs.

Symptoms often include a cough and shortness of breath, starting off mild and getting worse over time, especially if left untreated.

Now, let’s turn to the myths:

A COPD diagnosis can be scary, but it can be managed—with the right help. At Texas IPS, we provide state-of-the-art care and personalized treatment plans for every patient. We want you to breathe easier and feel strong.

Interested in learning more? Reach out to schedule an appointment today. 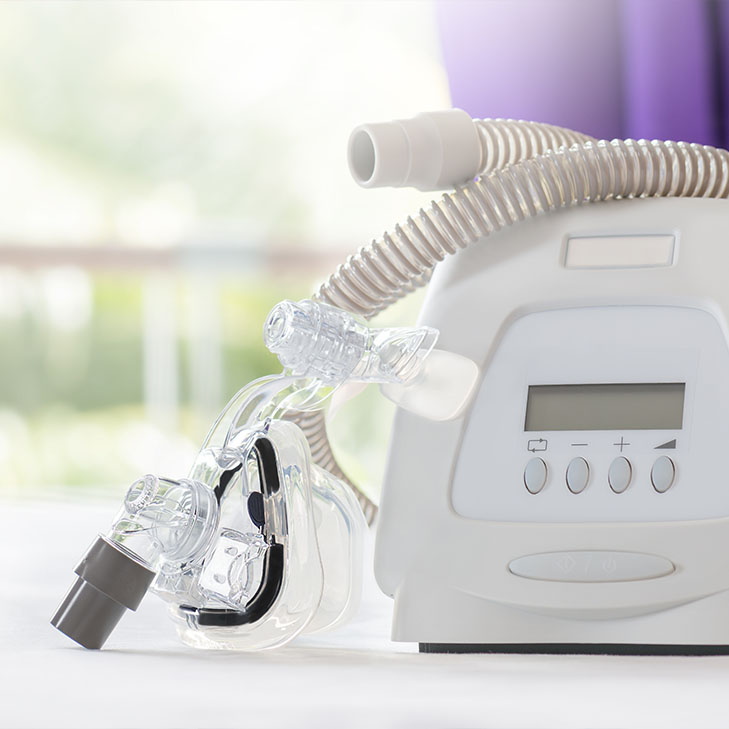 How to adjust to using a CPAP machine 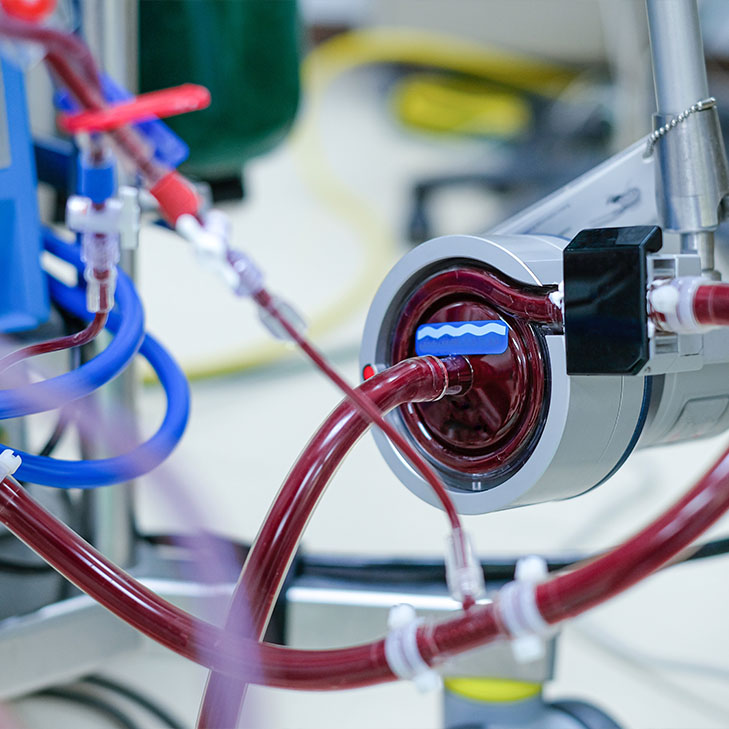 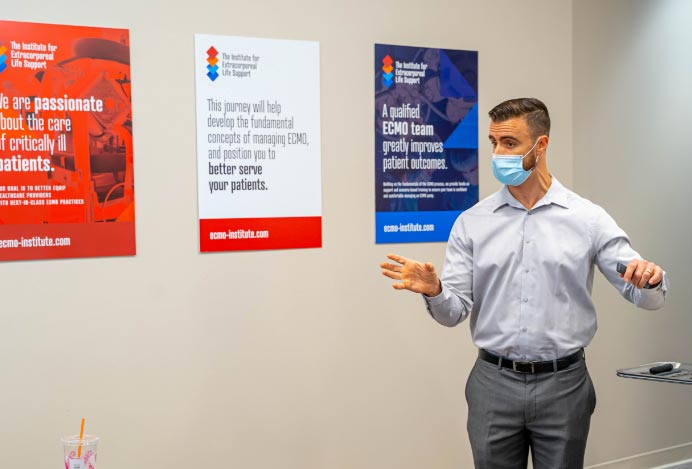